A deeper connection to the natural environment creates a way of life that is richer, more energised and more in tune with the wider world.

This philosophy could not be more evident than in the raw and dramatic landscape of Iceland. Here the natural and the man-made have co-existed for centuries, often overlapping, always in harmony. This is demonstrated perfectly by the use of VOLA stainless steel in an extraordinary architectural space, where the landscape plays a leading role. 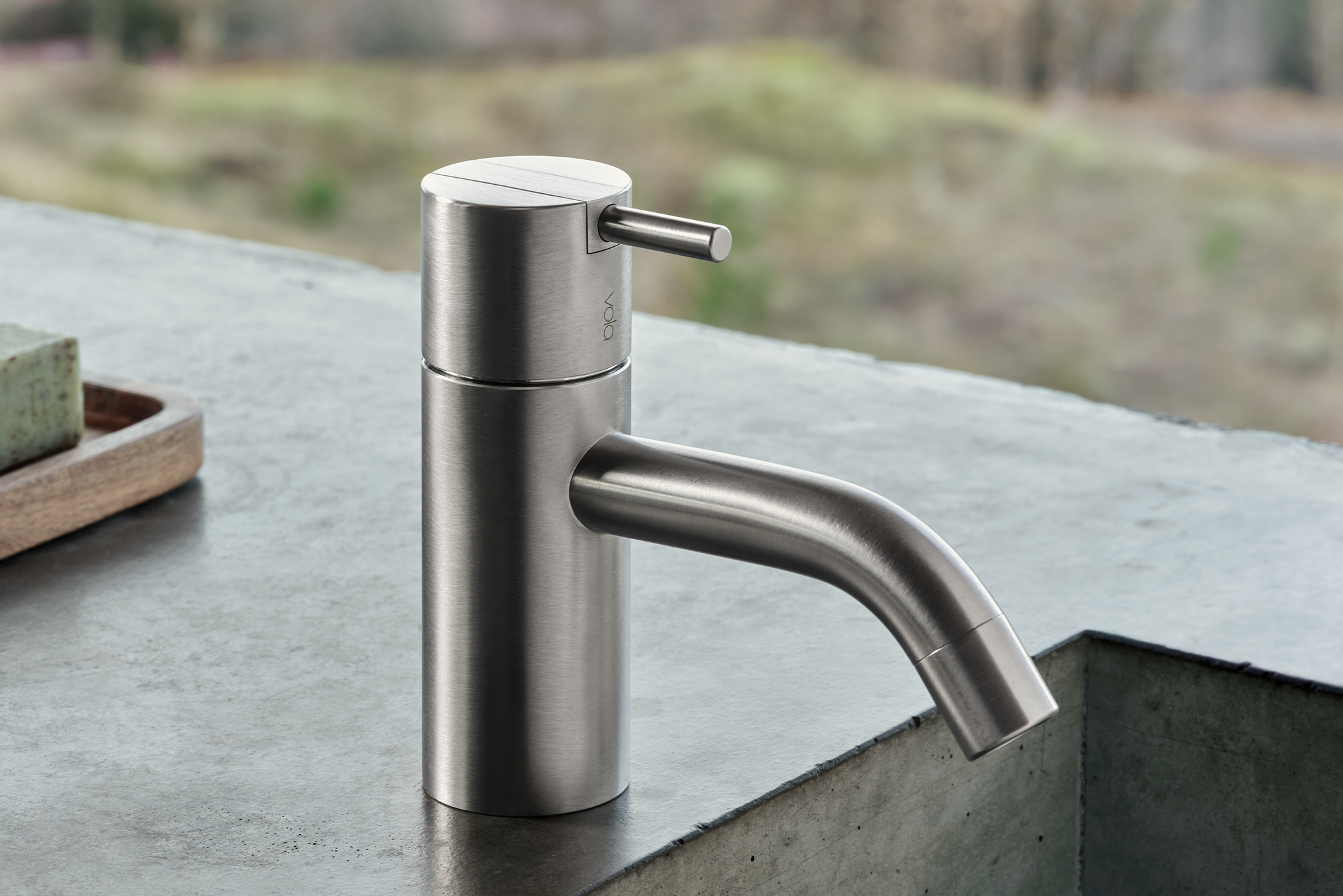 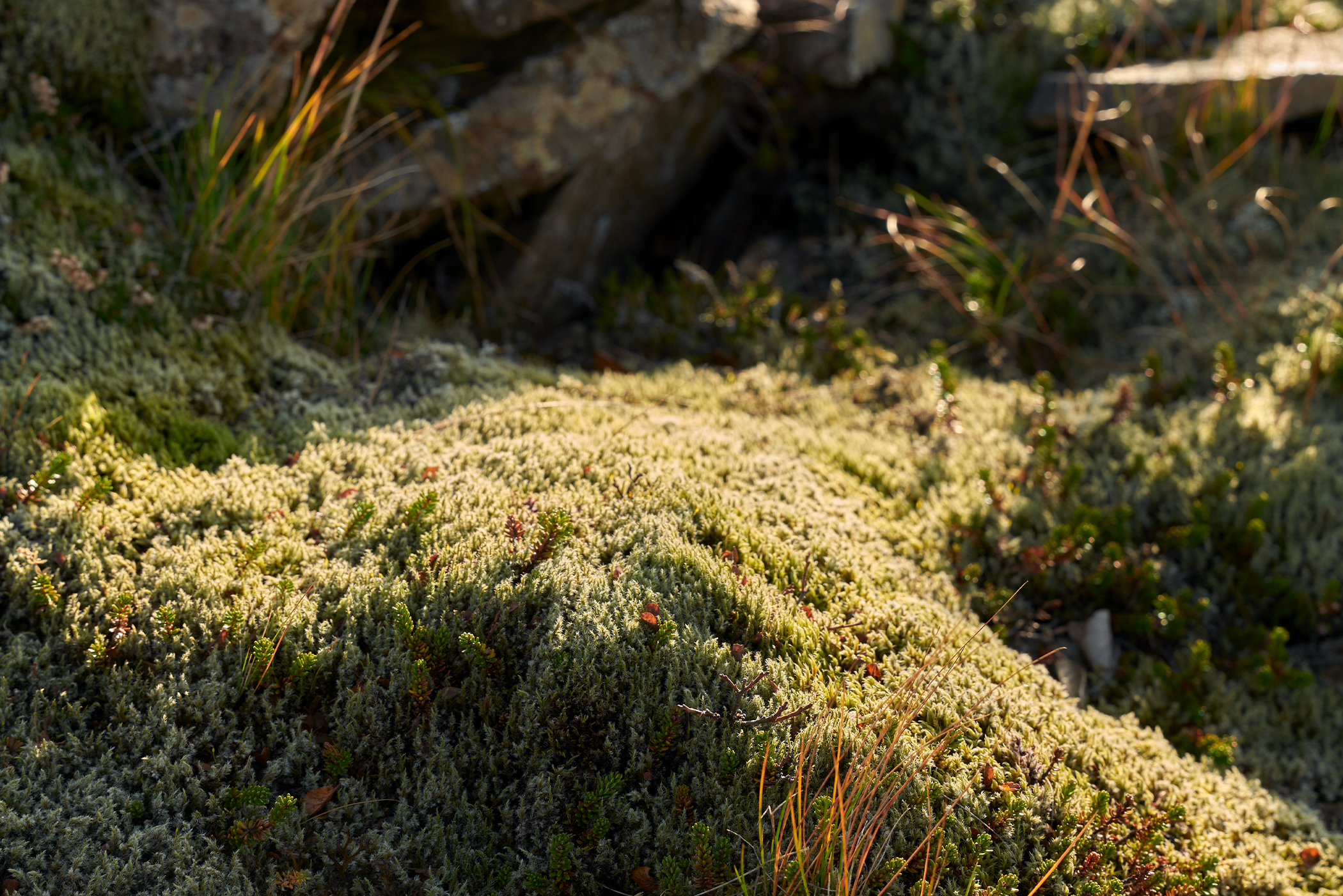 The power of landscape

“Nature is always bigger than yourself.” Palmar Kristmundsson, PK Arkitektar

Iceland is not the easiest environment – a constant reminder that the power of nature is greater than anything we can imagine. It is also a timely reminder that nature’s resources are not infinite and that it is our responsibility to use them with care. That includes how we work with natural materials, making sure that we respect them and maximise their lifespan.

At VOLA, we’ve always understood that this responsibility is collective, something which we can work on together in order to ensure a more environmentally stable future.

Everything we do is founded on this ethos and although sometimes it’s not the easiest way, we know it’s the right way. 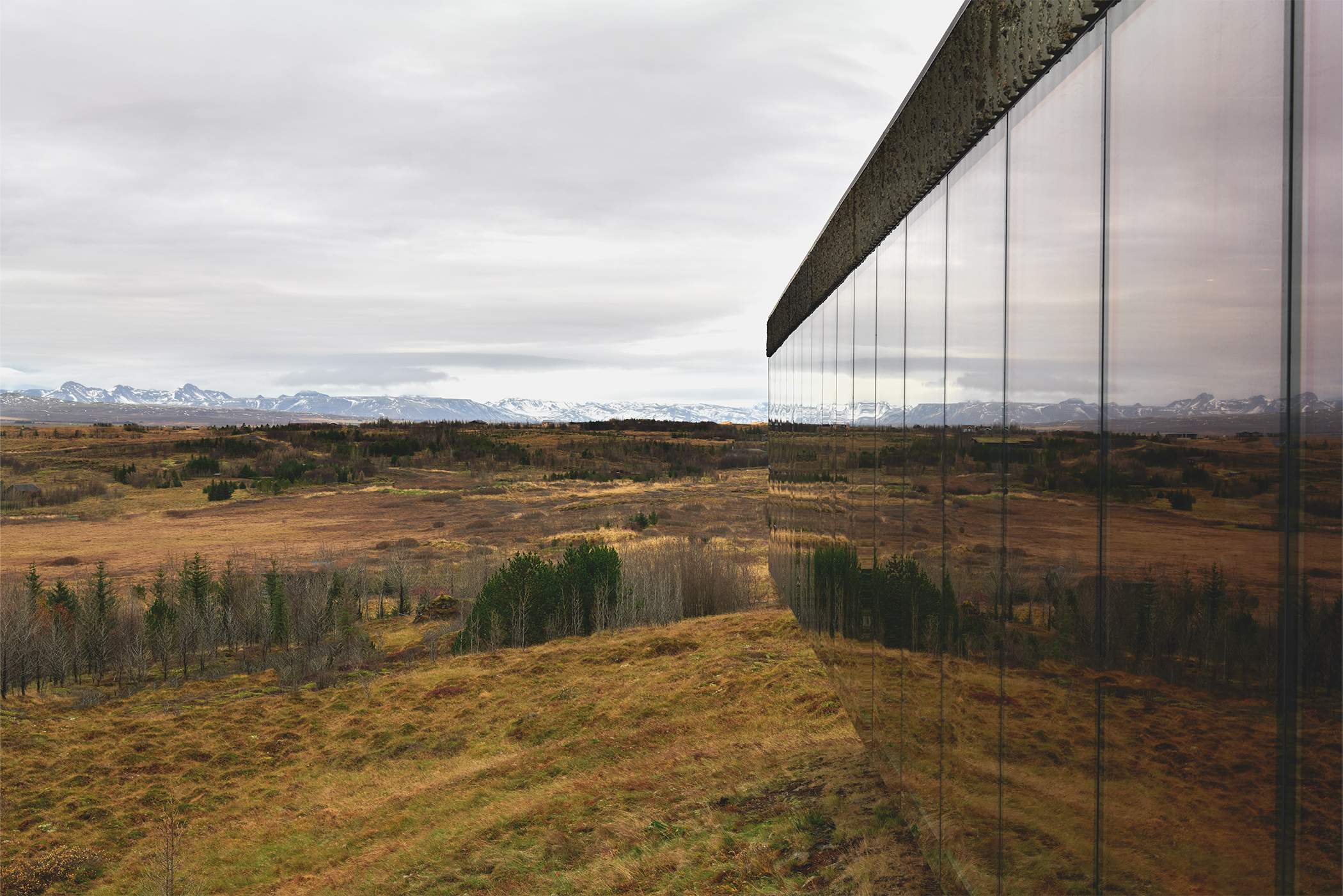 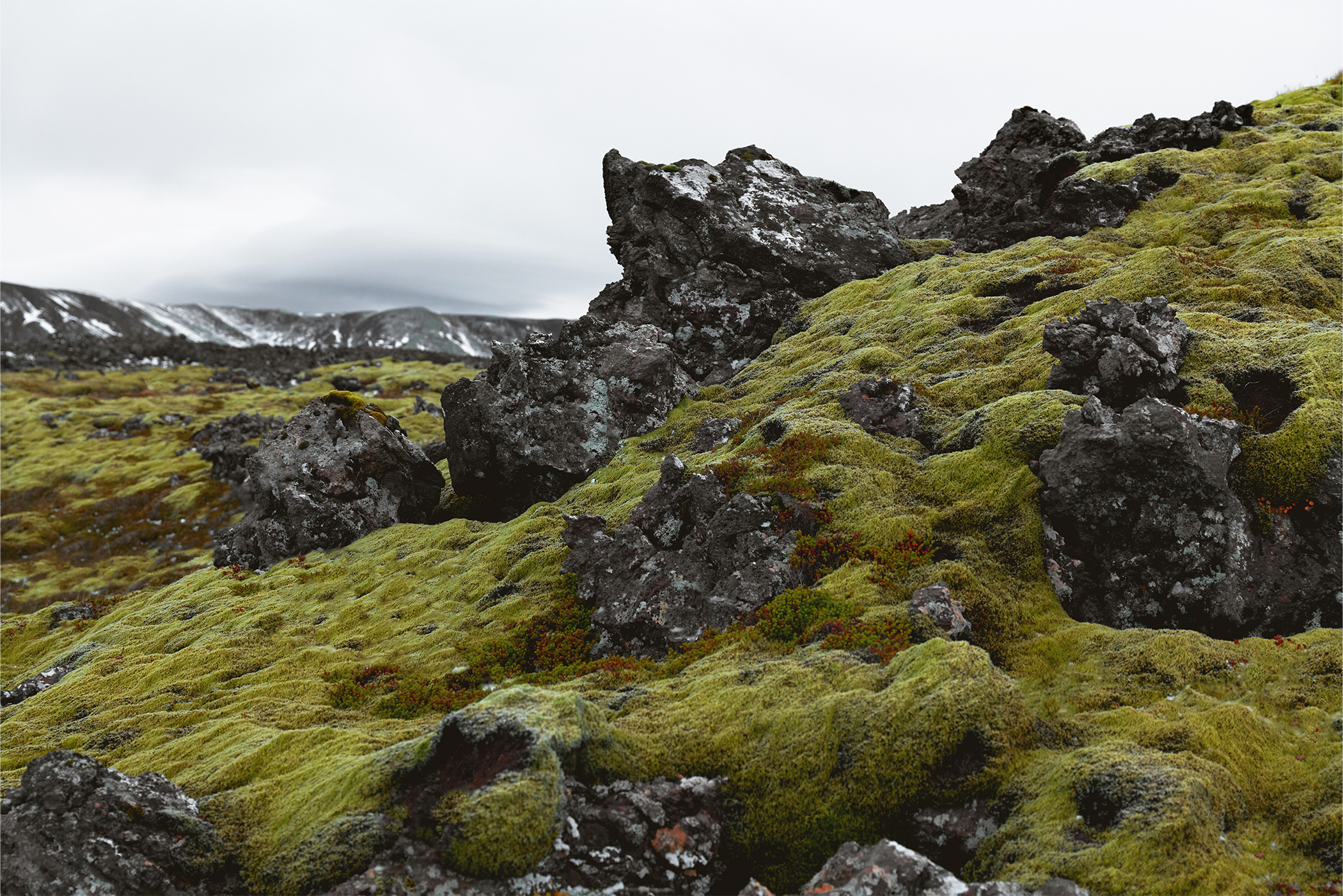 It’s not only in the way we manufacture – e.g. recycling waste materials -  but also in our design. Every product we have made since 1968 can be repaired and also has the internal workings updated for optimal performance. Every update is cross-compatible, as it stays within the original design proportions and aesthetics, and always will.

This means that VOLA products can last for generations and have minimal risk of obsolescence or replacement, ultimately preventing waste and promoting a more sustainable way of life. 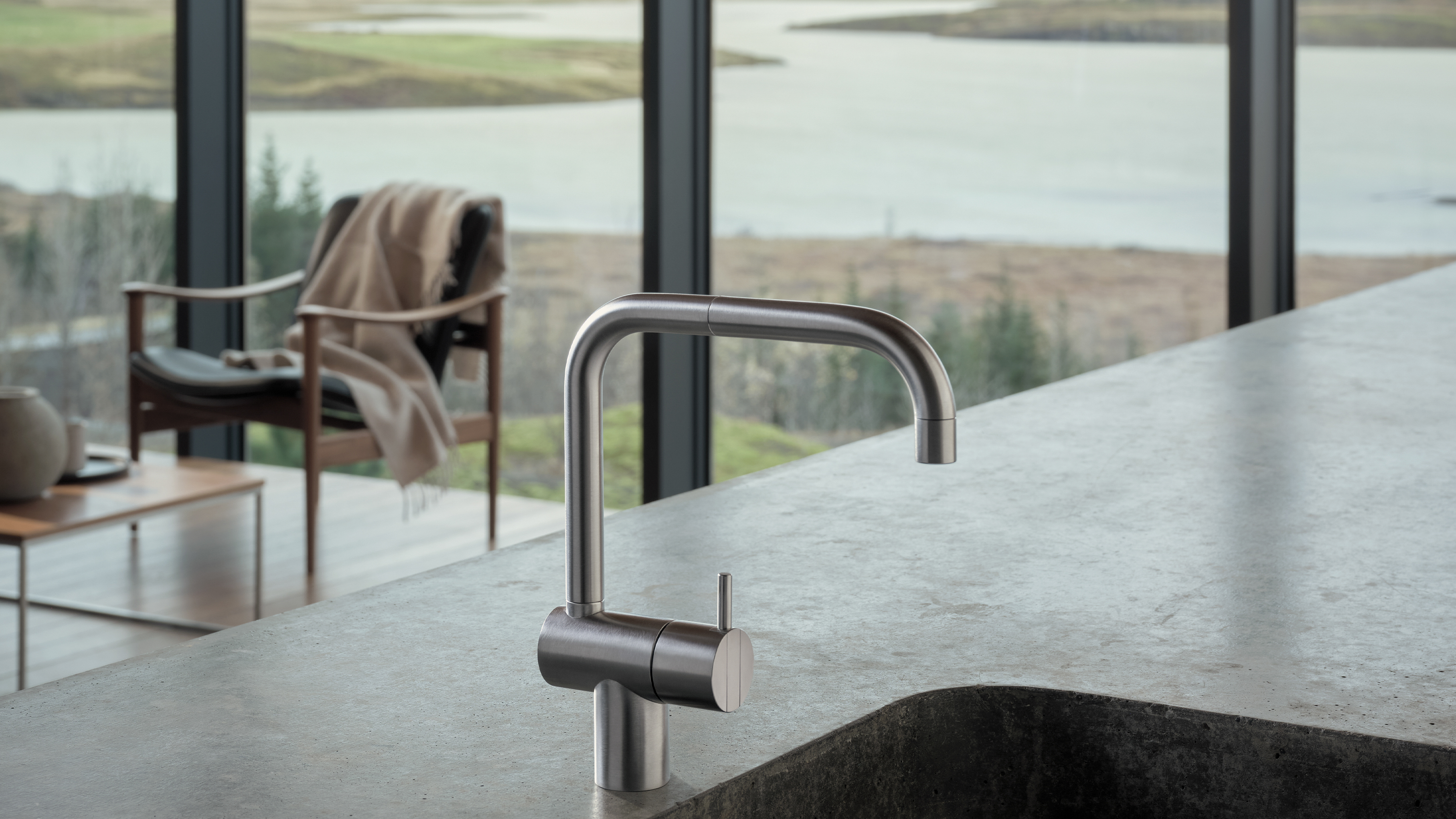 Stainless steel: made to last

Stainless steel is one of the most durable and corrosion-resistant materials on earth and VOLA stainless steel taps are renowned the world over. Our manufacturing methods minimise environmental impact, with almost 100% of waste materials going back into production.

We create pure and beautiful forms from stainless steel with textures that echo the natural world. Our directional hand-brushing technique is more than just a finish, but an integral part of the design. We carefully select and follow the shapes and forms of the product to accentuate the overall aesthetic. Our highly skilled brushing technique is the epitome of VOLA craftsmanship, handed down through the generations, and part of what has made VOLA the natural choice of architects and interior designers for decades. 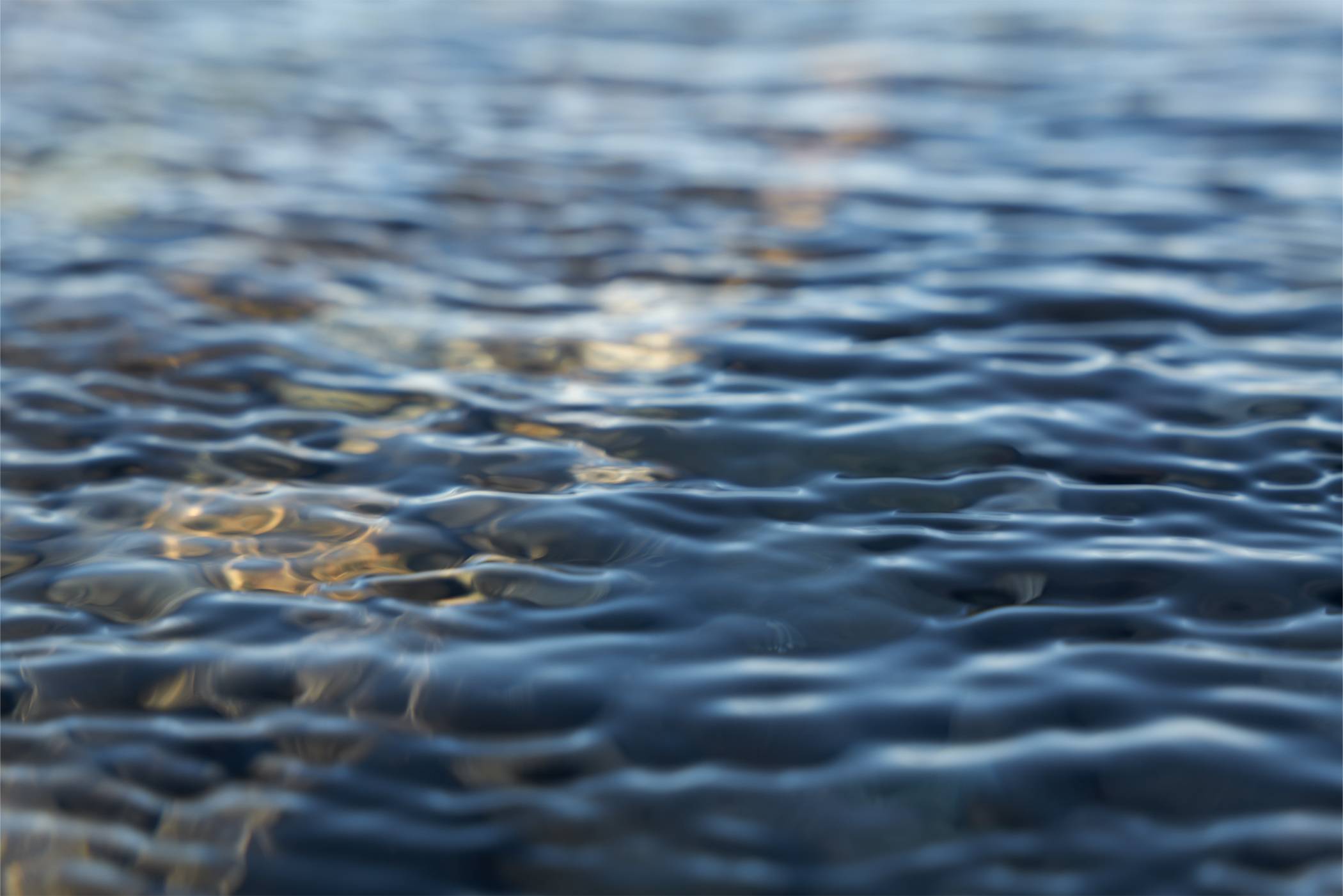 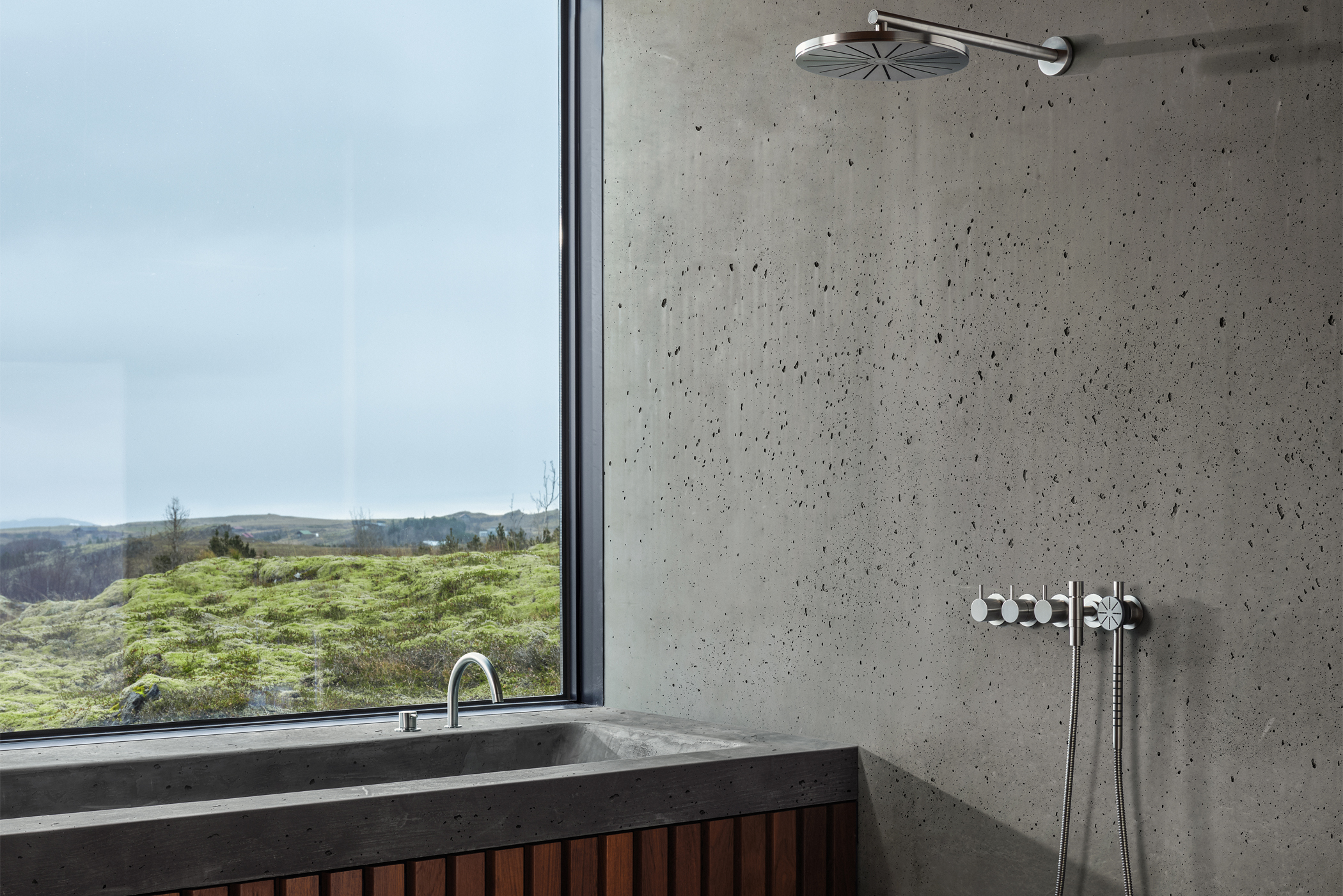 When creating Arborg House, Icelandic architect Palmar Kristmundsson from PK Arkitektar was inspired first and foremost by the extraordinary landscape. Whatever was built here had to feel part of it, to become an extension of nature itself while still being a place for people to live and thrive. As Palmar says: “The landscape just lifted up, and we put the house on top of it.”

Situated on the banks of the river Hvita, two hours east of Reykjavik, the house has panoramic views of the river and the distant mountains. But the relationship between building and landscape goes much deeper than that.

The glacier-fed river plays a major role in how the house links to the landscape. This is the same river that creates the famous Gullfoss waterfall and ultimately leads to the sea, so it’s fitting that the geothermal springs become an energy source for the house itself. Local materials such as moss and rock feature throughout, including pebbles from the riverbed scattered on the floor of the outdoor pool. 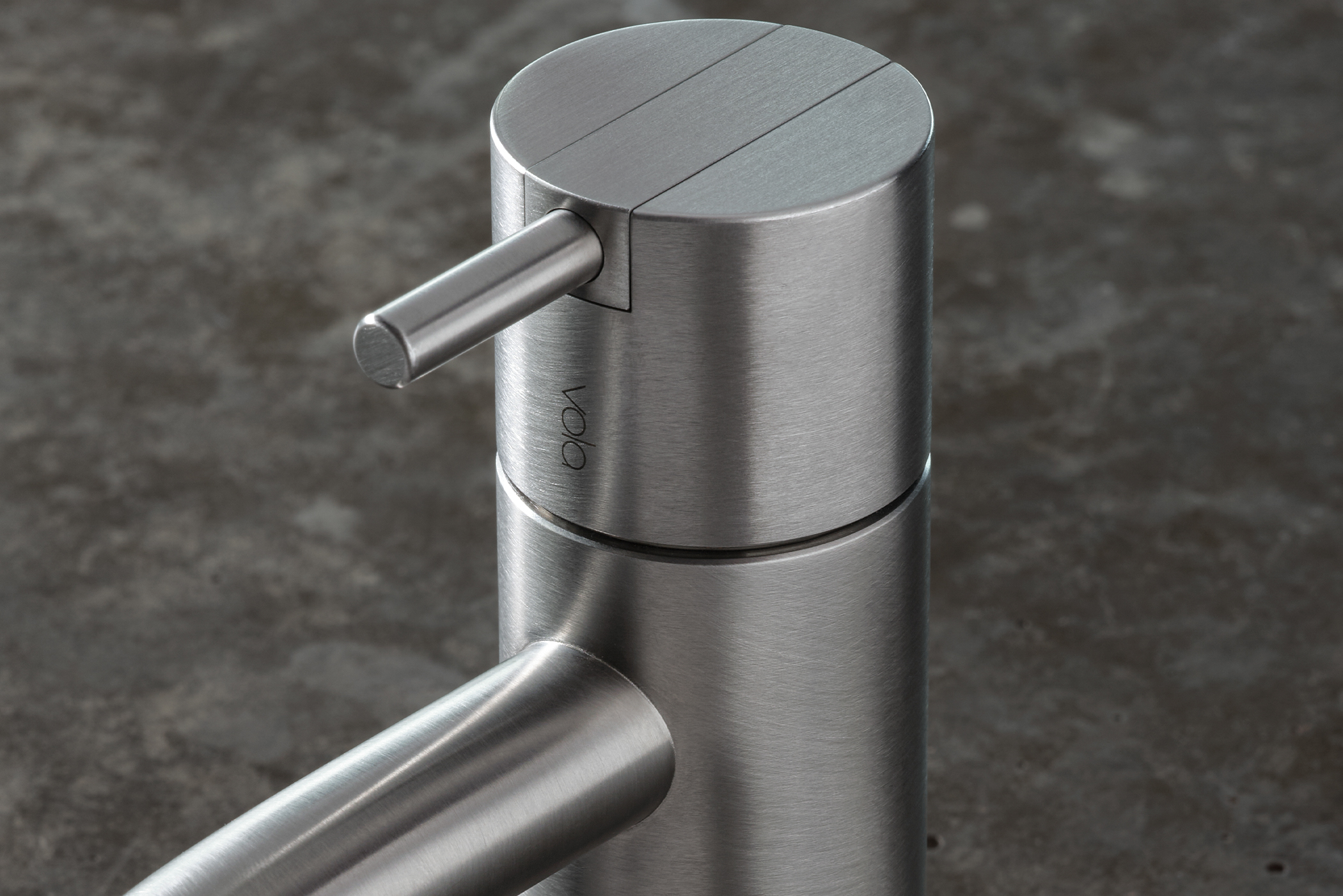 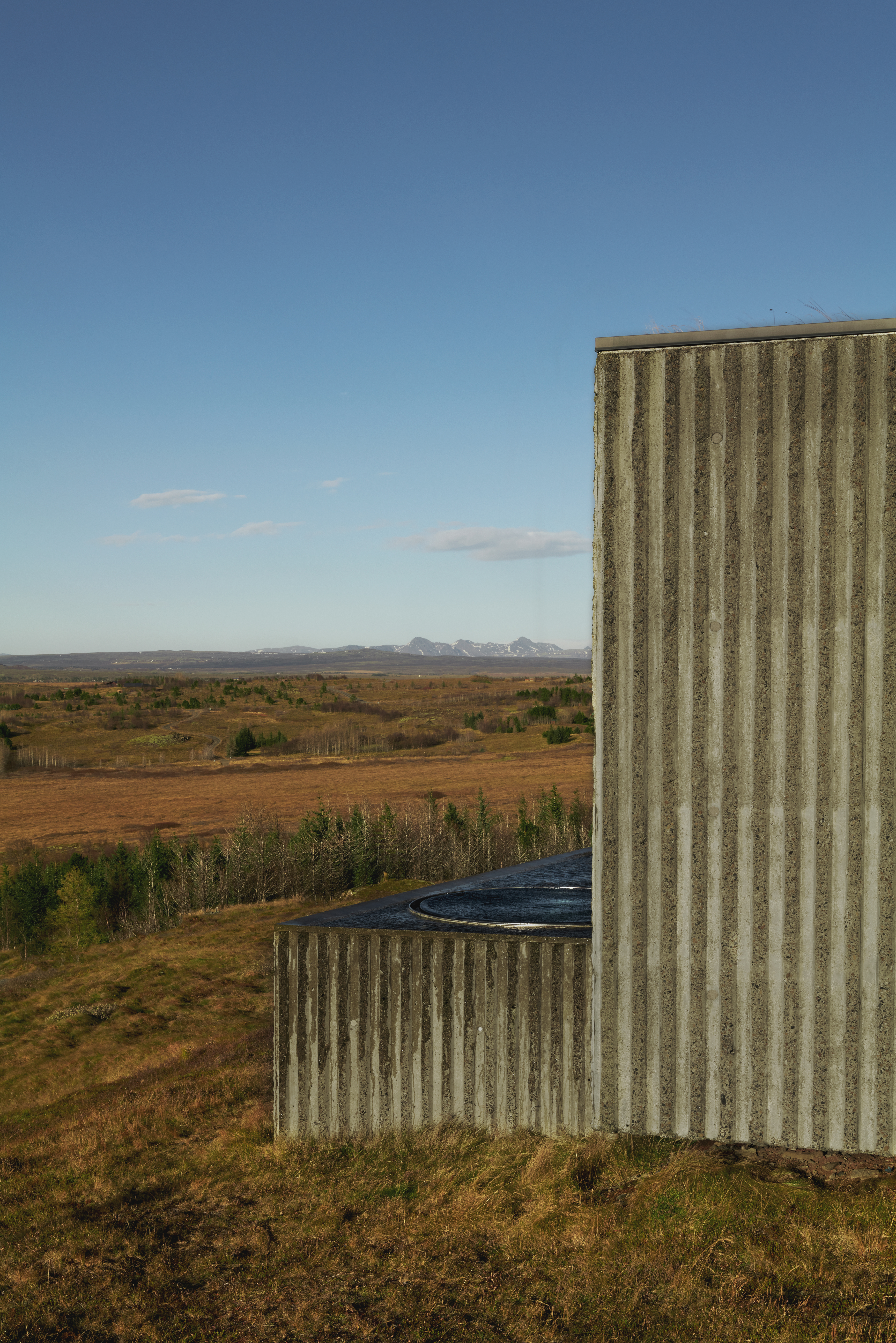 A return to the source

It is a house that has sustainability built-in, in an environment where there has never been any question that this matters. The use of VOLA throughout is further evidence that this is a home that will stand the test of time. The original modern tap designed by Arne Jacobsen in 1968 delivers not only a timeless aesthetic but real longevity.

In the most raw landscapes, humans have respect nature and have learnt how to live alongside it. At VOLA, our philosophy of respect for the environment and natural resources is at the core of our approach. We know that a closer connection to nature benefits our wellbeing as a community and also as individuals. 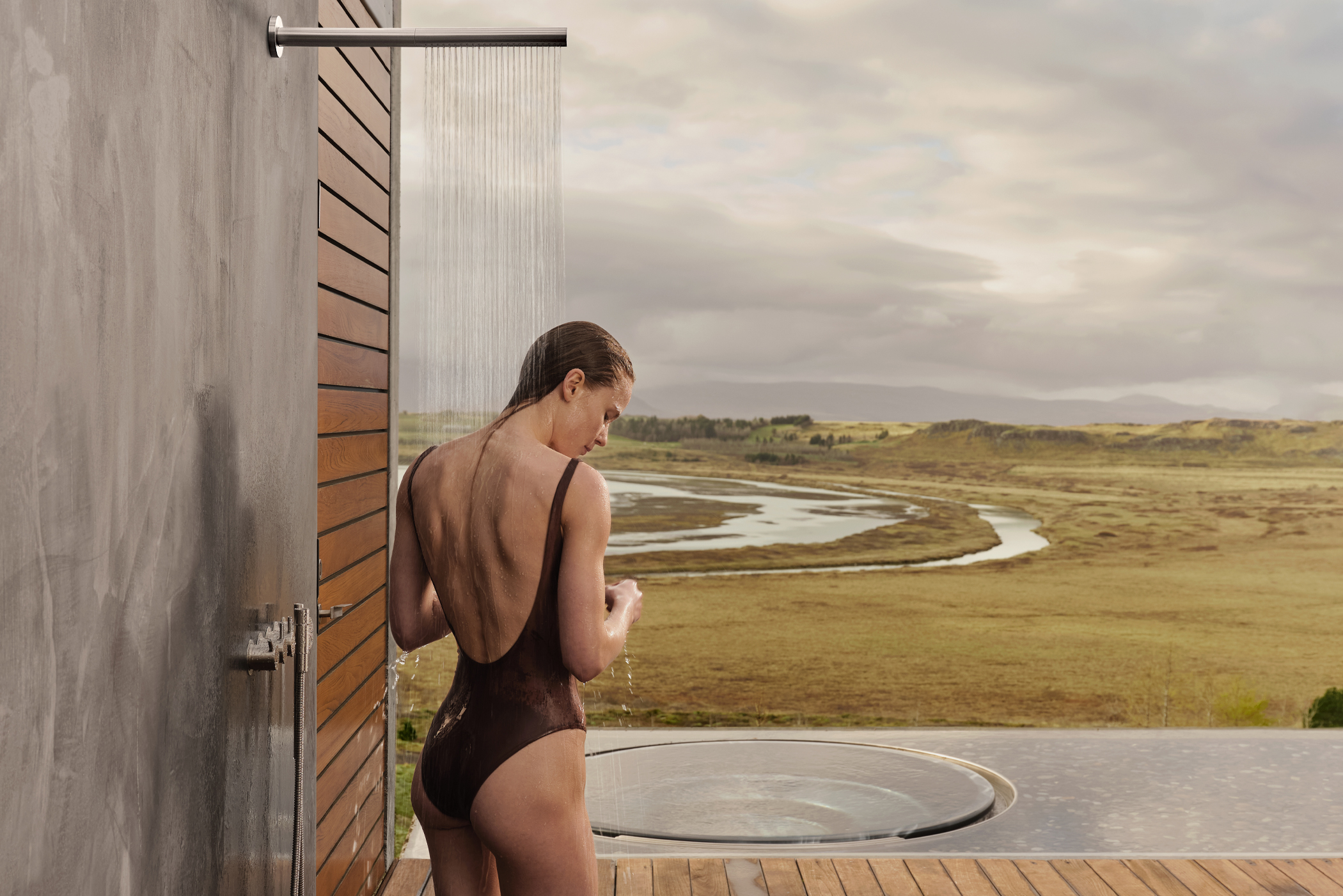 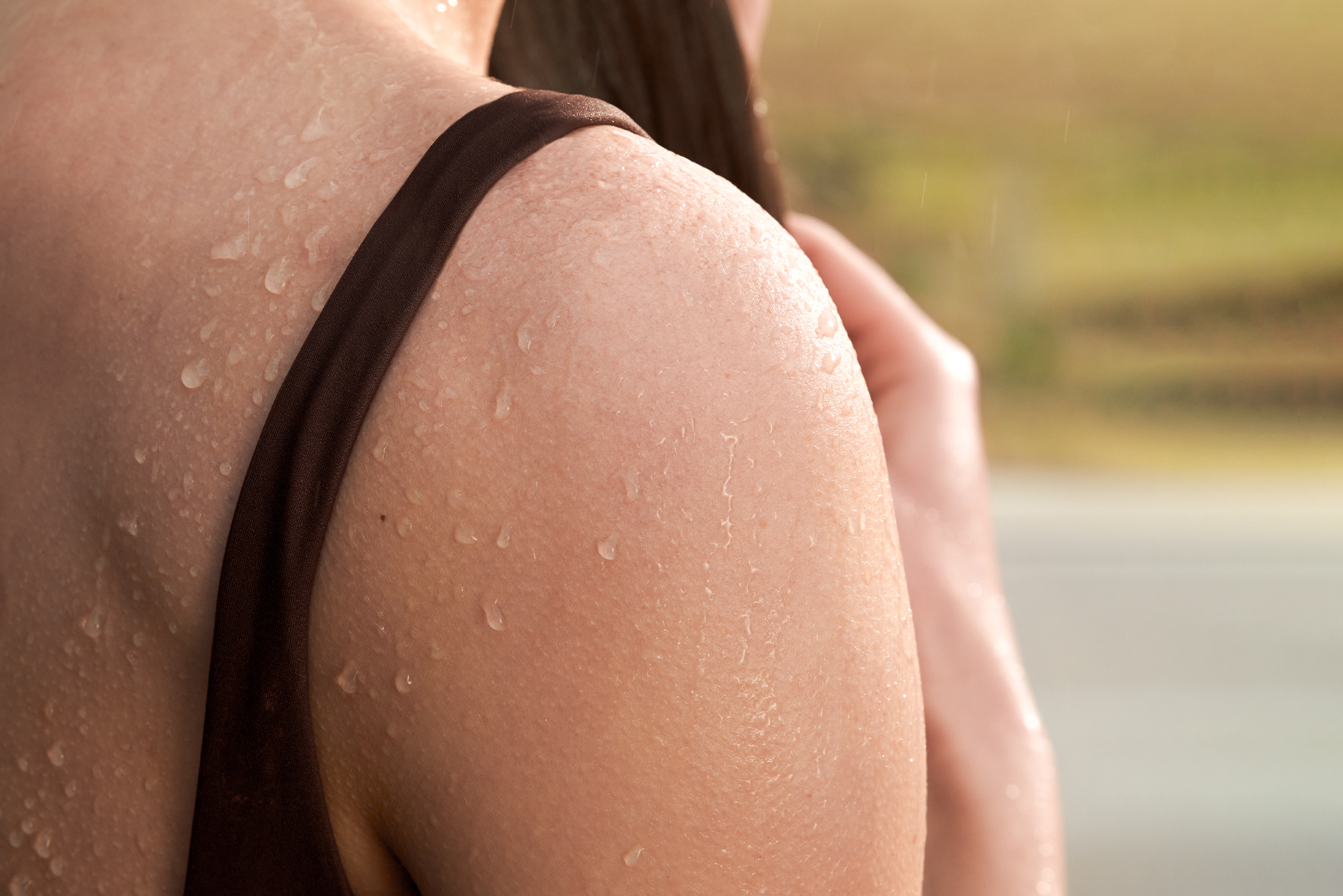 Then, now and beyond

The landscape seems changeless but in fact is always changing, evolving, often invisibly. In the same way, the original VOLA tap design never changes on the outside, but is updated internally, delivering a lifelong promise rooted in a reverence for nature and a responsibility for the environment. Here in Iceland, Palmar Kristmundsson has created a singular house that will remain for many years to come. 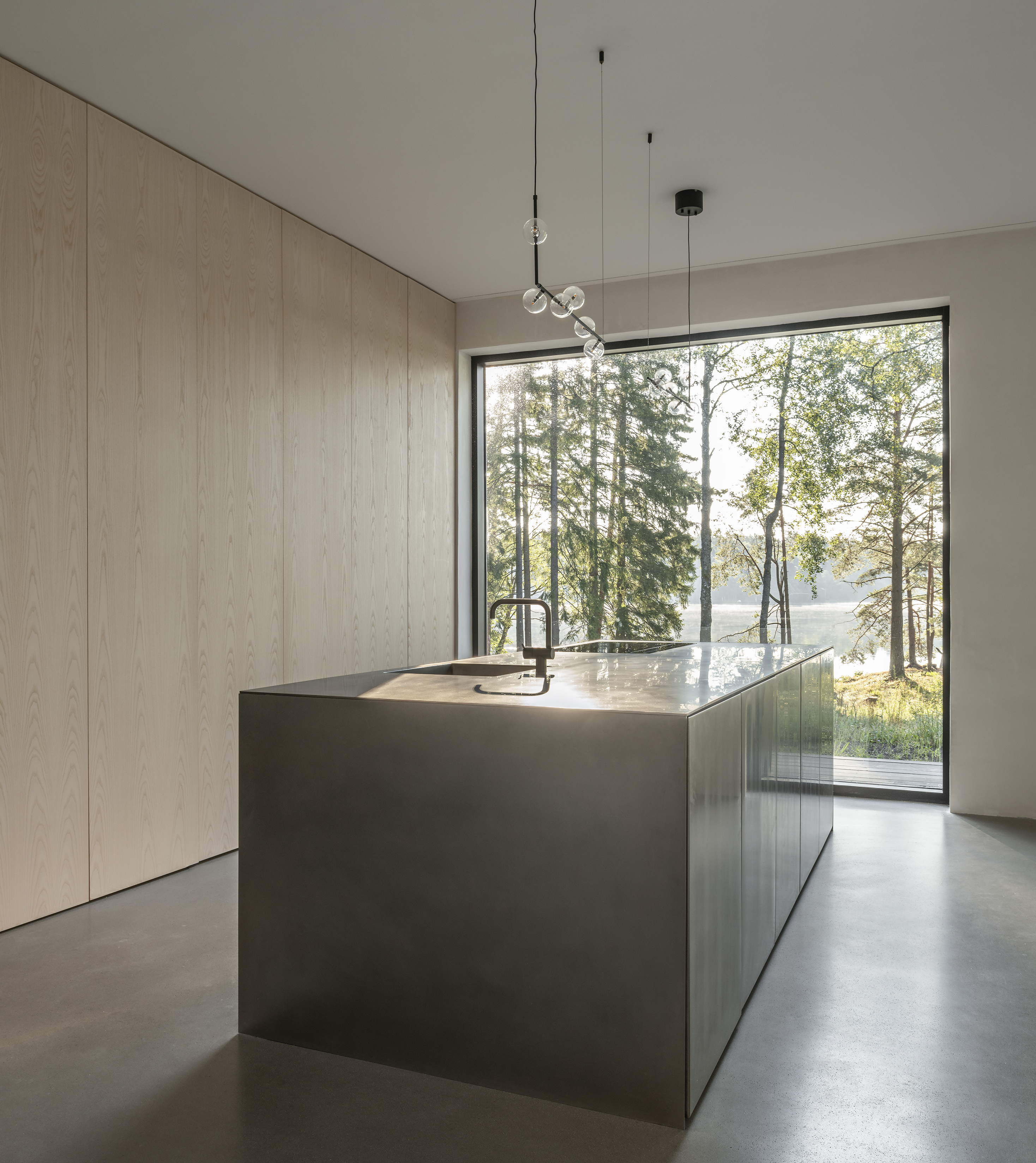 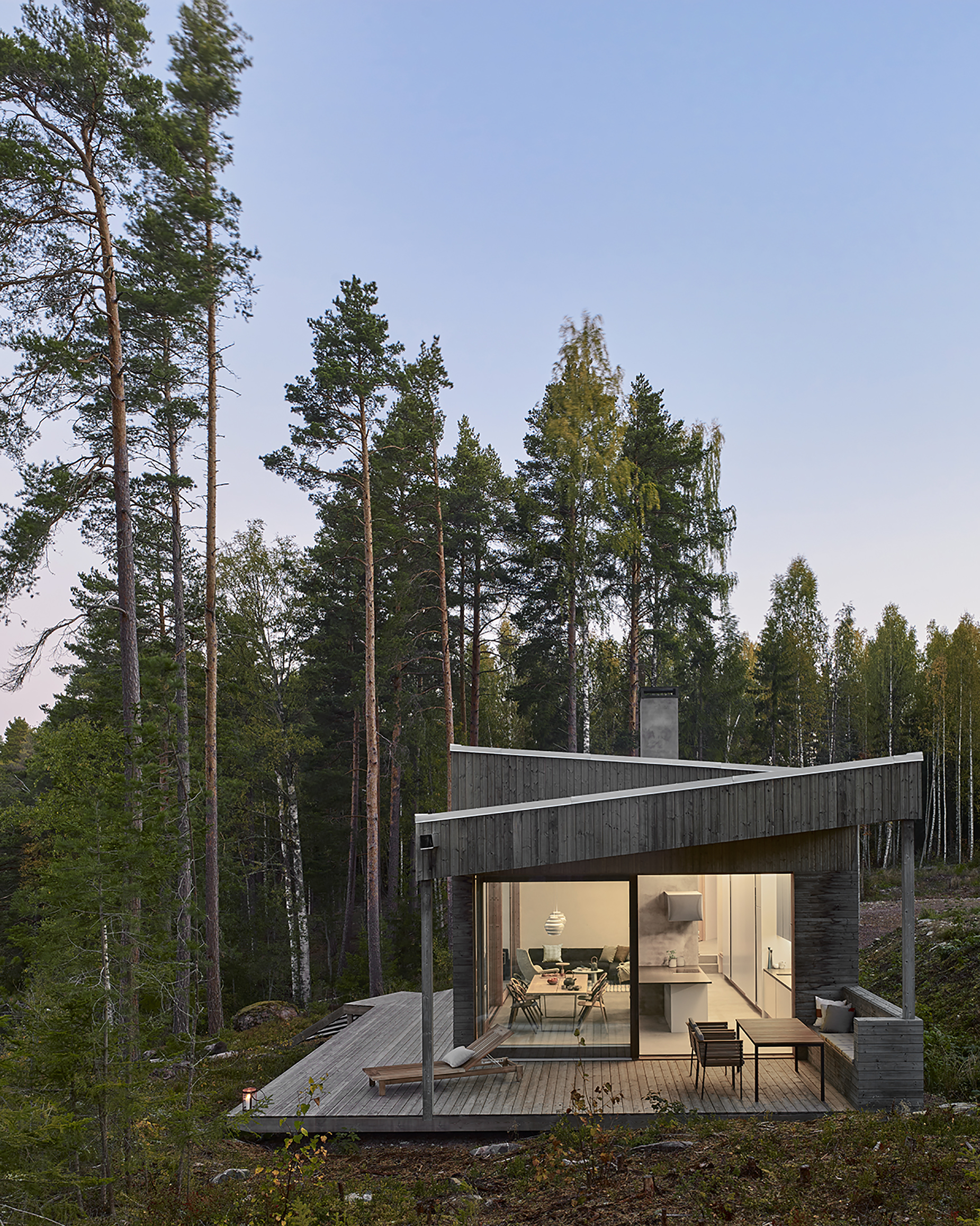 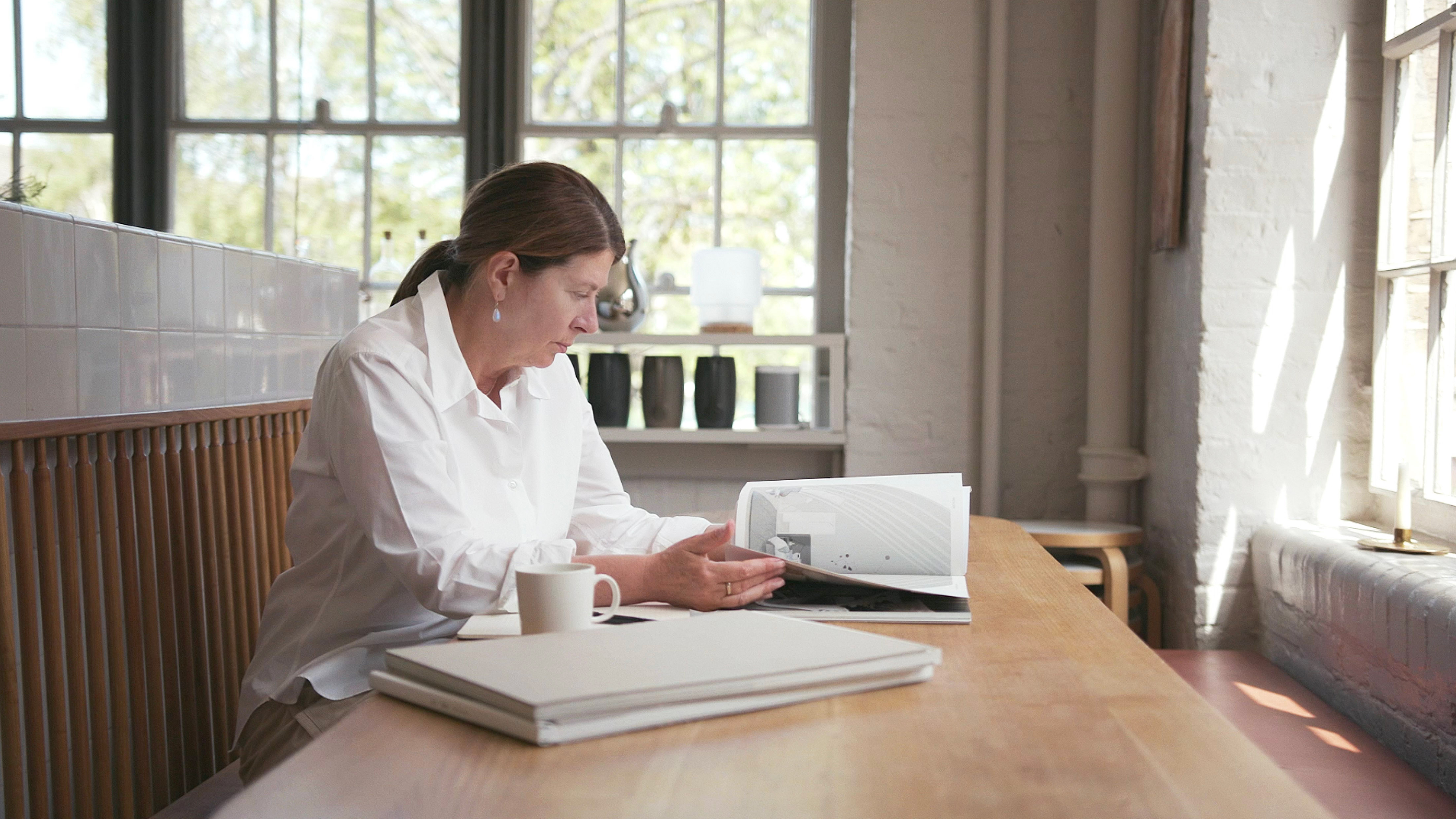